Under the 1995 Constitution, Georgia is a Democratic Republic. The Constitution emphasizes Georgia’s territorial integrity, including Abkhazia, Adzaria and South Ossetia (where there have been open conflicts due to demands for the demolition of the central power).

The supreme executive power has been with the president since independence. The president is the head of state and is directly elected by the people for a five-year term, with the possibility of re-election twice. The President leads the government. The supreme representative and legislative authority resides with a single-chamber parliament ( Sakartvelos Parliament ) with 150 members (reduced from 235 before the 2008 election), elected every four years – half in individual circles, the rest on party lists. The voting age is 18 years.

The political system has been characterized by loose and changing coalitions since independence. The state government has been unstable in Georgia until the regime change in January 2004. At the May 2008 parliamentary elections, President Saakashvili’s National Movement for a victorious Georgia won 119 of the seats in the National Assembly.

Administratively, Georgia is divided into 9 regions, one urban area and two autonomous republics, Abkhazia and Adzaria, as well as the self-proclaimed independent region of South Ossetia (Georgian Samkhret Oseti ). 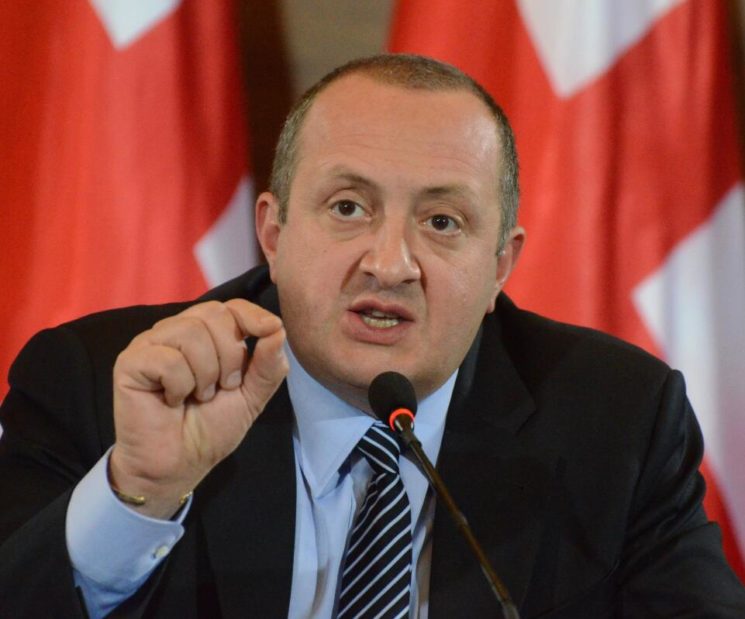