Basic information about the territory

The system of governance and political tendencies in the country

Political trends: The victory of billionaire B. Ivanishvili’s Georgian Dream political party in the 2012 parliamentary elections ended the nine-year era of President M. Saakashvili. The Georgian Dream also won a majority in the parliamentary elections of 2016 and 2020. The opposition parties, which got into parliament in greater numbers thanks to the amendment of the electoral law, declared the elections rigged and refused to enter parliament. Due to the considerable polarization of the political scene and the inability of political representatives to accept compromises, the EU actively intervened in the solution of the political crisis. In April 2021, an agreement was reached which, among other things, enabled electoral reform and determined a deep reform of the judiciary. The ruling Georgian Dream party withdrew from the agreement in the summer of 2021, while the opposition United National Movement joined it. The political scene plunged into another domestic political crisis and the ruling party became the target of domestic and foreign criticism. In the elections to local councils in October 2021 in all large self-governing cities (Tbilisi, Rustavi, Kutaisi, Poti and Batumi), and with one exception in all other municipalities, representatives of the ruling Georgian Dream won. Just before the elections, former president M. Saakashvili returned to Georgia from exile in Ukraine, who was subsequently detained and imprisoned on the basis of previously handed down sentences. He went on a hunger strike for several weeks in prison, and his case once again contributed to an uproar in society and further polarization of the political scene. In December 2021, the ruling party finalized the controversial appointment of Supreme Court judges and stopped the discussion of the amendment to the electoral law. The end of 2021 was accompanied by personnel changes in the government and parliament and the accelerated restructuring of the Office of the State Inspectorate, one of the last independent state institutions. In January 2022, the hitherto absent MPs assumed their mandate and the parliament began to function fully. The domestic political situation in Georgia remains highly tense, and recent government actions are worrying and give the impression of a departure from Georgia’s Euro-Atlantic aspirations. After the start of Russian aggression in Ukraine in February 2022, the Georgian government, through the mouth of the Prime Minister, repeatedly refused to join Western sanctions against Russia, however, it repeatedly expressed support and solidarity for Ukraine in international forums. At the same time, she declared that she would not allow any circumvention of sanctions. As the main reason for their position, Georgian officials cited ensuring the country’s security and economic dependence on Russia.

According to businesscarriers, Georgia is one of the six countries of the Eastern Partnership (along with Ukraine, Moldova, Belarus, Azerbaijan and Armenia) that is trying to get closer to the EU. Although on the one hand it declares a pro-Western, European and Euro-Atlantic direction of foreign policy, it continues to pursue a pragmatic policy in relation to Russia. Its result is an ever-increasing economic dependence on the northern neighbor. Under the pressure of the development of events, the Georgian government applied for admission to the EU on 03/03/2022 and submitted a completed pre-accession questionnaire on 05/10. Georgia pays increased attention to regional cooperation with neighboring countries Azerbaijan and Armenia in order to ensure stability in the region, neighboring Turkey is also an important partner. It emphasizes economic cooperation with partners, diversification of markets and attracting further foreign investments. 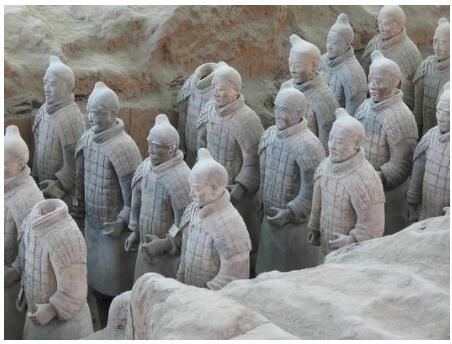