Very little is preserved from the written Philippine literature (mainly folk poetry) that existed when the Spanish conquered the islands. From the Spanish colonial period poems and novels are available in both Tagalog and Spanish. Francisco Baltazar (better known as Balagtas, 1798-1862) wrote the poet Florante at Laura on the Tagalog in 1838. The great national hero José Rizal (1861-96) is also known for his social novels. 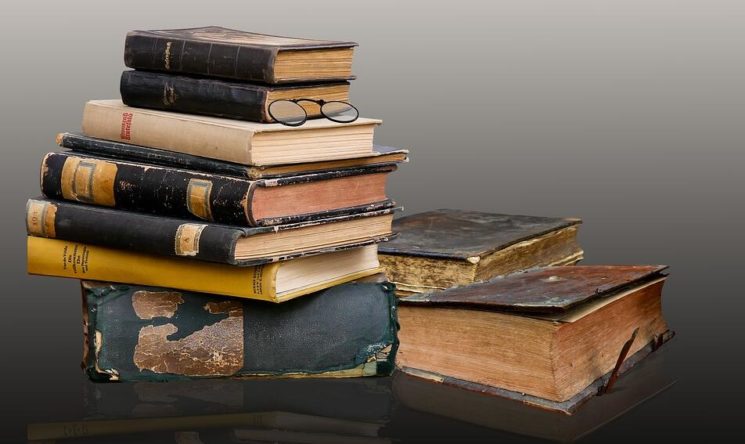 One of the foremost Spanish-language poets of the revolution was Cecilio Apóstol (1877-1938). After the revolution, it was the short story genre that won most. The novel became popular again after the Second World War, with English-language writers such as Nick Joaquin, NVM Gonzalez, F. Sionil José, who in 1976 wrote the book Mass , first published in Dutch in 1982, Edilberto K. Tiempo and Cesar Aquino. Among the lyrics are Federico Espino Licsi.