The oldest history of Philippine literature is characterized by the linguistic diversity that once separated the people of the different islands. Prior to the Spanish conquest, literature consisted mainly of poetry, which was recited or sung. The most popular forms were kundiman (love songs), kumentang (oden) and awit (ballads). Of this older literature, only fragments remain today, as it was rarely recorded on the native alphabet. 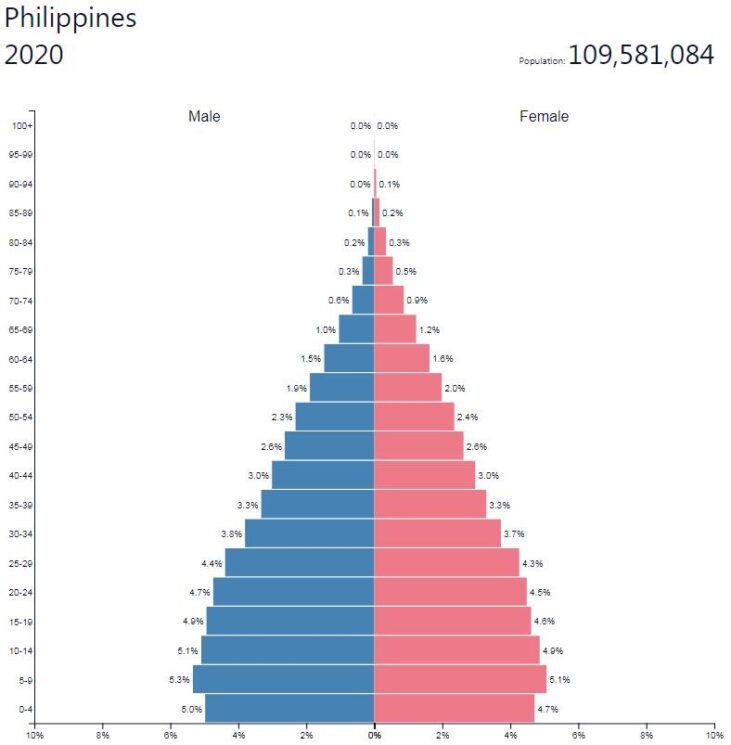 With the Spanish conquest, a new alphabet and new literary forms were introduced, e.g. drama, introduced by Spanish Jesuits. It naturally came to fruition before any Philippine literature was developed in the new language, and when Spanish-speaking Philippine literature reached its peak, it was through works written by national leaders in the fight against Spanish colonial power, for example. Jos谷 Rizal.

With the American occupation of the country in 1898, the English language came to take over the role of Spanish. Slowly, a Filipino literature in English began to emerge, and in the novel it was given an adequate form of expression. Interest in poetry was further strengthened by the impression of late Victorian and new American poetry. Contemporary Filipino lyricism, in its form and structure, is modern English, while its themes are traditionally Filipino. Today, there is genuine Filipino literature in English, although the national language, Tagalog, has become increasingly common in recent years. Stevan Javellana, Nick Joaquin and Francisco Sionil Jos谷 are among the more renowned people in the English-speaking Philippine literature.

The theater arts in the Philippines can be derived from a Malay tradition of epic songs, dances that evoke trans-states and performances of an entertainment nature. Sketches with song and dialogue have played a central role in social life.

During the Spanish colonial period, the religious drama, along with comedy, originally dominated European romances, depicting the struggle between Christians and Muslims, and zarzuela, a type of song-talk with spoken dialogue.

Under American rule, the religious influence matured and the audience got to meet American music and dance through the vaudeville (living car). After 1946, Western theater genres competed with domestic drama in English or local languages. An increasing number of regional theater groups are looking for original forms and a broad popular foundation.

The Lumi豕re brothers held Cin谷matograph screenings in Manila in 1897, but it was not until 1919 before pioneer Jos谷 Nepomuceno (1893-1959) made the first domestic feature film, “Dalagang Bukid” (“The Girl from the Countryside”). The breakthrough for the film laid the groundwork for a fast-growing film industry, and twenty years later, the annual production was up in about 60 films. The Japanese occupation during the Second World War put a stop to production, but after the end of the war, the industry flourished again. Filmmakers like Lamberto V. Avellana (1915-91) were then influenced by Italian neorealism.

The 1960’s was dominated by an explosive development of mass-produced entertainment films in popular genres such as Western films, action-oriented spy and police films and softcore. To Sweden came among other things. the English-dubbed war film “The Jungle Rats” (1965). The annual production was around 150 films. A prominent director was Cirio H. Santiago (1936-2008) with films such as “Savage!” (1973). In the 1970’s, director Lino Brocka made his international breakthrough with the Cannes-based “Sa Mga Kuko ng Liwanag” (‘The Chlor of Light’, 1975); to Sweden his “Bona” (1980). Another festival favorite was Peque Gallaga (born 1943) with films like “Oro, Plata, Mata” (‘Gold, silver, bad luck’, 1982).

Censorship, widespread piracy, the development of cable TV and an increased dominance of American film in particular have been cited as explanations for the dwindling domestic production during the 1990’s and the 00’s. With the significantly cheaper digital format for recording, editing and distribution, development has been slowed down. Among the promising names of recent years are Auraeus Solito (born 1969) with the internationally award-winning gay portrayal “Ang Pagdadalaga ni Maximo Oliveros” (“Maximo Olivero’s Flowering”, 2005), Jim Libirians (born 1966), the youth crime drama “Triba” (“The Tribe”, 2007) and Francis Xavier Pasions (born 1978) “Sampaguita, National Flower” (2010).

After more than four hundred years of Western influence, the earlier music traditions in the Philippines live only with the minority people. Folk songs with major / minor tonality and harmony, as well as art music of European type, have long been part of the population’s strongly western-oriented music culture. Western popular forms of music, jazz and rock, sometimes in domestic forms, have become widely disseminated, not least through the media.

The minority people have music cultures with connections to both the Southeast Asian mainland and the island worlds south of the Philippines. You enjoy music outdoors and in connection with rituals, festivities and ceremonies. Here are various song forms as well as instrumental music on, among other things, gongs, flutes, lemons, lutes, mongooses and xylophones.
There are two different main styles, one in the mountains of northern Luzon, the other in Mindanao and the Sulu Islands. In both, the gong is the most important instrument. In the north, they often emphasize a rich and varied tone of color, rather than melody, in both songs and gong ensembles. On sydöarna is vocal music more melodic oriented, and of the Muslim minority peoples are ensembles where a gong games, kulintang, the melody instruments.

The prolonged Spanish colonization left deep traces in the country’s early forms of urban folk styles. From the early 1900’s you will notice, among other things, sarswela, a Filipino variant of the Spanish operetta form zarzuela, as well as the ensemble form rondalla, consisting of various clasp instruments. Also characteristic are the serenade-like folk styles harana (with habaner rhythm) and kundiman (in three-stroke with minor to major alternation), which were given art-musical design and developed against drums during the 1920’s. The caressing character has survived in more modern ballad forms. Ruben Tagalog (1922-89) is considered the ※king§ by the customer.

Through the US takeover, the Anglo-American influence came to begin to out-compete the Spanish, with vaudeville entertainment, jazz and big band. In conjunction with the Japanese invasion, American cultural expressions were banned, resulting in everything American becoming even more popular after the war.

Since the 1950’s, American influence has permeated popular music, which has created a quest to find their own musical identity. During the 1970’s, a soft pop style called Manila sound emerged, where pop groups such as Hotdog sang lyrics in mixed English and Tagalog. The APO Hiking Society singing group took a humorous distance to the American with, among other things, novelty songs, which is a popular sub-genre. Based on the Manila sound, Original Pilipino music (OPM) was developed, which today is a diffuse term for Filipino mainstream pop and ballads, with a floating border on other so-called Pinoy rock and pop. The front names include folk rock artist Freddie Aguilar (born 1953)) whose protest style echoed across much of Asia, as did the rock band Eraserheads (founded in 1989) in whose ensuing quantities of alternative rock bands emerged.

As in the rest of Asia, the Philippine music industry has suffered major financial losses since the turn of the millennium due to piracy.

Choral singing is an important part of Filipino culture. From the beginning, the choirs were associated with the church but are found today in a variety of contexts with a very broad repertoire. The Philippine Madrigal Singers is world renowned. The genre-crossing composer and conductor Ryan Cayabyab (born 1954) is something of a key figure in the country’s music life and has, among other things, been involved in choral singing, film music and musical theater.

In isolated mountain regions, dances still live from the time before the Spanish conquest. It is dance of a social, religious and magical nature. In the southern Philippines, Islam gained early entry and gave the dance Arabic elements, but the dance here also shows Hindu, Javanese and Chinese influence.

With the Spanish came dance forms such as fandango, zapateado and cachucha, which spread from the city to the countryside. Polka and roller also found their way to the Philippines, as well as English contra dances. They all changed their character in the new environment. Many popular Filipino dances remained free of foreign influence, including animal-mimicking dances, aged war dances and dances at this year’s festivities. Folklore and folk dance are studied at the universities, which also have their own dance groups.

Professional ensembles such as the Bayanihan Dance Company and the Filipinascas have been touring internationally since the 1950’s with dance theater based on Filipino themes. Western ballet is well established. Philippines’ top choreographer Alice Reyes leads Ballet Philippines.