Due to its many religious monuments and places of pilgrimage, Palestine was the subject of much interest from film pioneers from many countries. The first fiction film made in Palestine was the American production From the Manger to the Cross (1912), directed by Sidney Olcott. After the British took over Jerusalem in 1917, a production of news films began. Nathan Axelrod started the production company Moledet in 1927, which produced a film newspaper and produced the first full-length feature film, The Wanderer Odet (1933). Baruch Agadati also produced news films. Ephraim Kishon made a name for himself in the 1960s. The Israeli state early established two bodies, Geva and Herzeliyyah, to handle documentary and informational films. The feature film production remained modest, but Moshe Mizrahi gained international success with La Vie devant soi (With Life Ahead, 1977), made in France. Of the same generation are Uri Zohar, Boaz Davidson and Assi Dayan. In the 1970s and 1980s, Menahem Golan and Yoram Globe became international producers of entertainment films. In the 1990s, female directors such as Dalia Hager with Summer with Erika (1991) and Ayeleth Menahemi and Nirith Yaron with Stories from Tel Aviv (1992) made their mark. Despite failing government support and difficult conditions, Amos Gitai has since gained international attention with, among other things, the portrayal of women Kadosh (1999) and the war drama Kippur (2000). 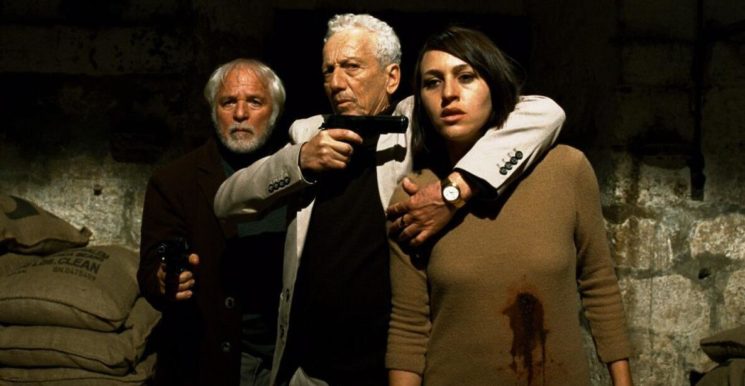