As the southernmost region of the former Soviet Union, Turkmenistan is by far the hottest country in Central Asia. However, it is not unbearable due to the desert climate with low humidity.

The country has a characteristic continental climate with large temperature differences over the course of the day and the year. The southern part of the country is a little less continental than the north, in winter it rarely gets colder than -5 ° C, while the temperatures in the north of the Uzbekistan can drop to -20 ° C.

The maximum temperatures in January are only 3 °C and drop to around -4 °C at night. The Caspian Sea softens conditions on the Turkmen coast, summers are cooler and winters are warmer. Rainfall is irregular across the country. After rainfall, Dekhistan in the southwest is practically inaccessible due to impassable roads.

Best time to go to Turkmenistan

With hot summers and bitterly cold winters, spring (April to June) and autumn (September to November) are the best seasons to visit Turkmenistan. In April the desert blooms for a short time and the monotonous landscape explodes in the colors ocher, red, orange and yellow. The harvest season is in autumn when the markets are full of freshly picked fruit. If you choose to travel in winter, keep in mind that many domestic flights don’t start and many restaurants have closed.

Bad travel times for Ashgabat are July and August when temperatures can reach 50 ° C.

Currency: 1 Turkmenistan manat corresponds to 100 tennesi. On January 1, 2009, the manat was devalued at a ratio of 1: 5,000. For this purpose, new banknotes and coins were issued in Turkmenistan.

Turkmenistan is a small but interesting country because tourists can experience a lot here. Turkmenistan has a whole list of different sights to offer.

Don’t miss the fourteenth-century Kutluk Timur minaret. With a height of 62 meters, it is the highest minaret in Central Asia.
Also worth a visit is the Gueok-Tepe Mosque in Gueok-Tepe. The mosque has thirty domes and four minarets.

The suspension bridge over the Amu-Darja is worth seeing. The bridge is 390 meters long. The Karakum Canal is absolutely impressive. It runs through the Karakum desert between the Amudarja river and the Caspian Sea. The canal is 1,445 kilometers long.

A detour to the ruins of the old town of Merw will certainly be interesting. The remains of the city are a UNESCO World Heritage Site.
The mausoleum of Sultan Sanjar from 1140 is also worth seeing. But don’t forget to visit the ruins of ancient Nisa. The city was the capital of the powerful Kingdom of Parthia in the third century BC. 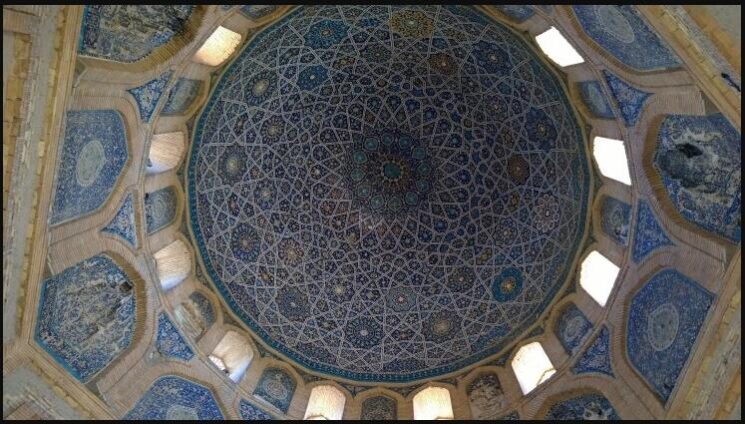 Interesting natural beauties of Turkmenistan are the Firjusa Gorge and the Kov Ata, a mineral lake fed by hot springs.