The Korean film had its first success in 1946 with Choi In Kyu’s “Jayu-manse” (“Hurray for Freedom”), a film about a resistance group at war against the Japanese occupying power. The Korean War almost wiped out the young film industry, and during the fighting, only 5-6 films a year were produced in the South Korean cities of Busan and Taegu. However, following the standstill agreement in 1953, the supply increased rapidly – from 18 films in 1954 to 111 films in 1959 – as a result of a generous tax legislation for film productions, cometary economic development, liberal social policy and many public successes. Kim So Dong’s “Don” (“Money”, 1958) was one of the artistically interesting films from this South Korean film’s first golden age and could have been a first international success. However, both export and festival screenings were prevented by the government. 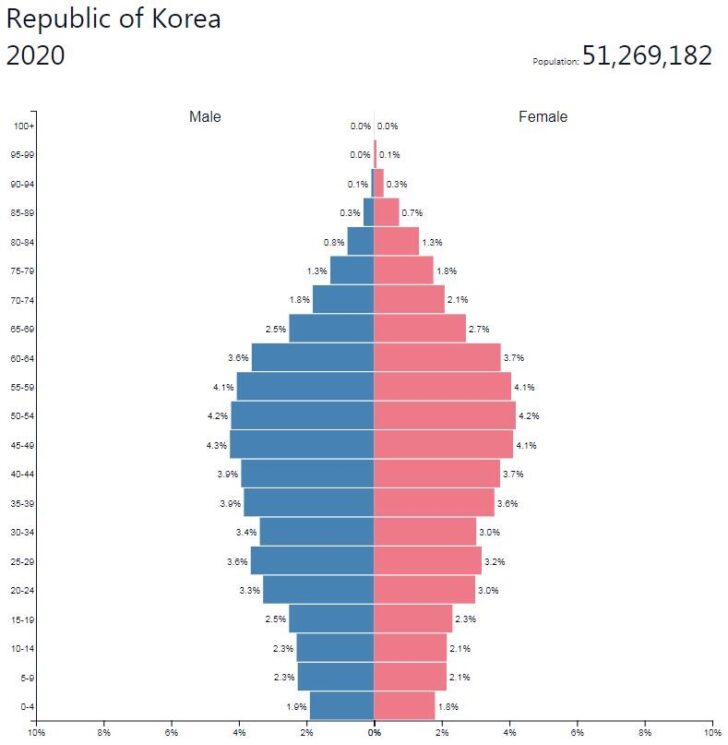 The 1961 military coup led to strict political and moral censorship, as well as both export and import restrictions. An import quota system forced all film companies to produce four domestic films for each foreign (read: American) movie they wanted to distribute. The result was a frenetic fast-production low-budget garbage that in 1969 totaled 229 films despite the South Korean film industry’s share of the domestic market falling. This situation continued until the mid-1980’s, when a cautious liberalization began. Taboo topics like the Korean War and its aftermath could be portrayed in veteran Im Kwon Taek’s “Gilsottum” (1985), a movie that together with Bae Yong Gyun’s “Why did Bodhi-Dharma travel to the Far East?” (1989) was one of the first to be awarded at the major international film festivals and sold to distributors worldwide. The latter film was the first from South Korea to be shown in Swedish cinemas.

The 1990’s democratization dismantled the last import restrictions (including the import ban from the former occupation power Japan) and the censorship provisions. The big corporate empires – chaebol – now dominated the fast-growing electronics industry and also focused on film production. This did not result in increased production, on the contrary, but in a combination of artistic renewal and a dramatically increased share of the domestic market. From a production in 1990 of 111 films and a market share of about 20% went to a production in 2004 of 74 films but a market share of just over 59%, where six of the ten biggest cash successes were domestic films. At the same time, several younger directors have won a number of prestigious awards at the biggest international film festivals and have achieved great export success with their films, eg.born 1969, “Memories of Murder”, 2003, “The Host”, 2006) and Park Chan Wook (revenge trilogy “Sympathy for Mr. Vengeance”, 2003, “Oldboy”, 2004, and “Lady Vengeance”, 2005).

Traditional Korean music is taught at the National Institute of Classical Music in Seoul, and since the 1960’s there are educational programs in classical domestic music. The Korea National Opera in Seoul was inaugurated in 1962 and Daegu Opera House opened in 2003.

During the Japanese rule of Korea, 1910-45, Korean culture was actively marginalized. Instead, widows and other Japanese popular music were highlighted, giving rise to a romantic popular song called Trot (after Fox Trot) or sometimes ppongjjak (Onamate-poetic after two-beat rhythm). An early Trot singer was Lee Nan Young (1916-65).

During the 1950’s and 1960’s, Western influences in South Korea increased as a result of the US troops’ presence after the Korean War. The westernization was also a way to distance itself from communist North Korea. At this time, major trot artists such as Lee Mi Ja (born 1941) and The Kim Sisters appeared, who came to make a career in the United States via the “Ed Sullivan Show”.

A pioneer of Korean rock was rock guitarist Shin Jung Hyeon (born 1938) who during the 1960’s became a leader in Korean psychedelic rock.

The actual music industry was at this time dependent on the big TV companies and their shows. Uncontrollable ballads, with artists like Shin Seung Hun (born 1966), were dominant. However, punk bands such as Crying Nut (formed in 1993) and Rux (formed in 1996) attracted attention from the underground scene.

With the democratization and globalization of the 1990’s, South Korean popular music, called K-pop, began to develop with hip-hop and techno etc. A revolutionary trend break in K-pop’s history was created by the boy band Seo Taiji and Boys, which in the song “Nan Arayo” (1992) mixed Korean hip hop with American dance and rhythm & blues. This paved the way for the so-called Korean wave, Hallyu, in the 21st century – a global interest in K-pop and Korean popular culture, made possible through social media and YouTube. Something new was also that Seo Taiji’s music was entirely self-produced, which in the long run would weaken the role of the TV companies and instead promote the growth of artist companies.

The K-pop market today is made up of large artist companies (the largest of which is SM Entertainment), to which the usually young so-called idols are linked. The artists are trained and shaped in a streamlined manner and the visual (show dance, stage clothes etc.) is at least as important as the musical. The music is dance-pop and other international mainstream with a lot of digital sound. Typically, the simple Korean lyrics, which are usually rapped, are mixed with English phrases. K-pop is backed by the Korean government and is seen as an economic power factor for the country.