The Mongolian literature owns an extensive treasure trove of oral traditions and tales. These include the big hero bag “Gesar” and “Djanggar”. The oldest written literary memorial is “The Secret History of the Mongols” (earliest 1240), which is the first in a long line of more or less literary chronicles, of which “Altan tobci” (1655) and “Erdeni-yin tobci” (1662) are the most famous. 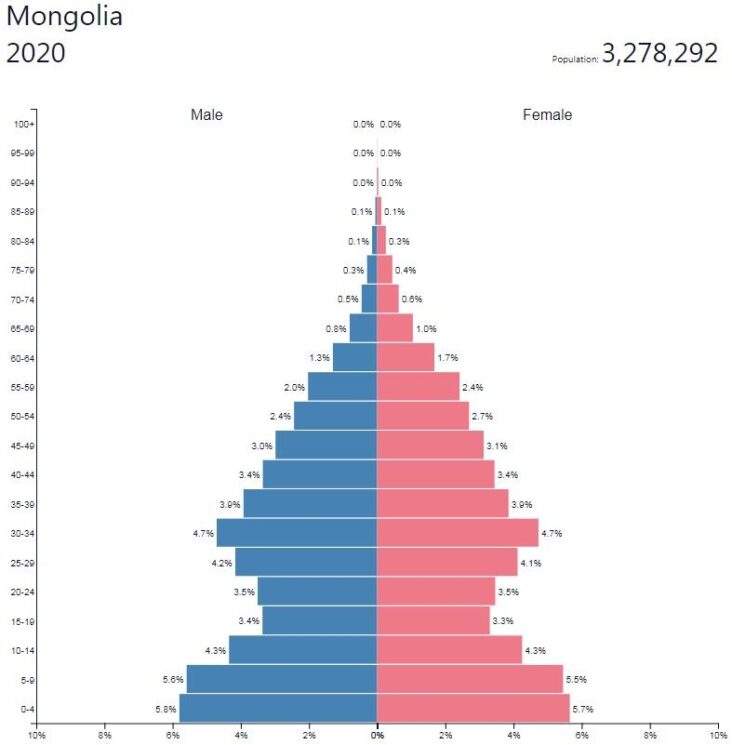 In the 1500’s, 1600’s and 1700’s, a huge amount of religious literature translated from Tibetan and Sanskrit was added, as were novels translated from the Chinese during the 18th and 19th centuries. These gave rise to a domestic Mongolian novel genre. Among the most prominent representatives of this is Injannasi (1837-92), whose historical novel ※The Blue Chronicle§ (not in Swedish translation) still enjoys popularity.

The foreground figure in the Mongolian literature of the 20th century is Dasjdordjijn Natsagdordj, whose Russian and German education is reflected in his works. During the post-war period, Bjambyn Rintjen and Tsendijn Damdins邦ren have sought to revive the interest in older Mongolian literature. In doing so, they have often come into conflict with the socialist line offered by the Communist Party.

The oldest traces of artistic activity in Mongolian territory date from the beginning of the Bronze Age and consist of rock carvings and copper and bronze weapons with animal depictions. From the early Iron Age, stone stems with stylized reindeer originated in the so-called Scythian animal style, and from the time of the Turkish khanate (552-745) there are tombstones in the form of stone turtles on turtle foundations and more than man-high anthropomorphic stone sculptures.

The art of the Mongols was characterized by Buddhism early on, and from the 13th century onwards there are clear traces of Chinese, Tibetan and Indian influence. During the 1600’s-1700’s, the Lamaistic sculpture reached its artistic peak with masterpieces such as Dzanabadzar (1635-1723). Lamaistic art also produced, especially during the 1800’s-1800’s, an exquisite iconographic painting (thangkas), which in turn gave rise to a highly developed application technique.

Folk art often combines a high level of craftsmanship and traditional techniques (especially in textile and metalwork) with a rich flora of indigenous designs. The contemporary painting is heavily influenced by the Soviet Union. Among painters and graphic artists of the 20th century are Ü.Jadams邦ren, A. Sengetsochio and O. Tsevegdjav.

The traditional music in Mongolia is pentatonic and unanimous. A distinction is made between the Urdu duu, “the long song”, a free rhythmic, lyrical song type, and bogino duu, metric songs with lively rhythm. A great range of tones and a rich variety of variety characterize the vocal tradition, in which the so-called harmonic song chöömij is an interesting feature. The Chöömijte technique means that the singer, by modifying the oral resonance, forms a melody sequence in the treble register over a lying, low frequency vocal tone. Vocal forms of expression predominate, but the two-stringed fiddle morin chuur is a common accompaniment instrument. Other instruments include the 10-14 string citrate jatga and the flutelimb.

Western music reached Mongolia during the long period of Soviet domination. Russian influence is therefore strong in the art music that has emerged since the 1930’s with composers such as B. Damdins邦ren and Ts. Namsrajdjav.