Its aim was to remove from the cadres of the Communist Party of China elements considered bourgeois or capitalist.

It is estimated that the Chinese Cultural Revolution left 1 million dead.

Mao Zedong and the Cultural Revolution 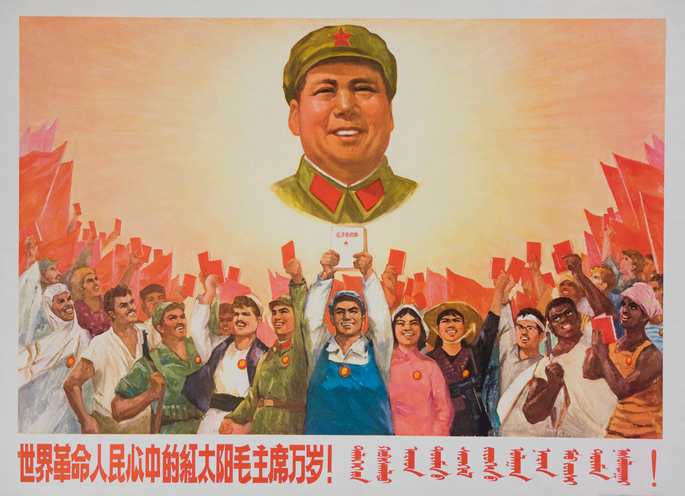 In the late 1950s, Mao Zedong tried to make China an industrialized country. To this end, it launches the “Great Leap Forward” plan, which has proved a failure.

In order to stay in power and drive away opponents, Mao prepares an offensive that will mobilize the urban strata, especially the students.

To this end, it launches a regeneration campaign and calls on the population to fight the “Four Olds”: old thoughts, old culture, old customs and old habits, which should be replaced by the ideas of the communist leader.

The working and peasant classes were exalted and all that had to do with culture and intellect was rejected. Gathered in the “Red Guard”, the students denounced their teachers, destroyed monuments and burned literary works.

The Chinese Cultural Revolution was guided by the work “The Red Booklet”, which brought together thoughts and quotations from Mao Zedong. The book became mandatory in schools, in the army, and in all Chinese institutions.

Several teachers, politicians and intellectuals were accused of bourgeois and capitalists. In this way they were sent to the field or factories to be “reeducated” in communist values.

Likewise, Mao undertook a cult of his personality where he was called the “Great Helmsman.” He would be responsible for leading the Chinese people to prosperity, not counting popular participation.

The consequences of the Cultural Revolution were tragic: thousands of lost works of art, about one million people murdered, arrested and removed from their professional activities. For Mao, however, the movement secured its position within the country and the Communist Party of China.

The Cultural Revolution was officially finalized in 1969, but many historians claim it only ends with Mao’s death in 1976.

The Great Leap Forward and the Cultural Revolution 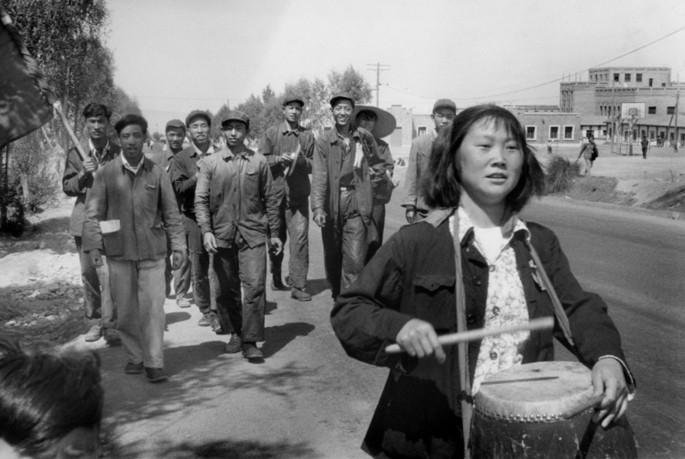 The goal was to transform China, a populous and agrarian country, into an industrial nation in no time. To this end, Mao employs the same methods that Stalin did in the Soviet Union: forced collectivization of the land, displacement of populations, and abandonment of agricultural activity.

The result was disastrous: at that time China did not industrialize as expected, crops were abandoned, and the consequence was widespread famine that may have killed 38 million people.

In the face of such chaos, Mao Zedong’s position was weakened, and there were already several dissenting voices within the party calling for more political participation. Mao then decides to launch the Chinese Cultural Revolution in order to garner youth support.

Origin of the Chinese Cultural Revolution

After the end of World War II (1939-1945), the world was divided into two distinct political and economic zones: capitalism and communism. This period went down in history as a Cold War and was a time of political-military tension.

China, in 1949, under the leadership of Mao Zedong, chose the socialist route and aligned itself with the Soviet Union, then headed by Josef Stalin.

The Asian continent would still be the scene of a bloody conflict that would forever divide the Korean peninsula: the Korean War (1950-1953). North Korea, which borders China, became communist and became an ally of China.

Precisely in the 1950s there was a change of power in the Soviet Union. Stalin dies and is succeeded by Nikita Khrushchov (1894 -1971). It denounces various crimes committed by Stalin and communicates the intention to make adjustments in the Soviet regime.

Disappointed, Mao Zedong moves away from his former ally and resolves to make his own economic and political revolution in China.

A new stage in Chinese politics begins and the elaboration of a specific communist path, Maoism. This political ideology would influence various political movements around the world.

Curiosities about the Chinese Cultural Revolution