Literature Afghanistan’s literature is written in several languages. Much of the classical literature in Persian (dari) was created in what is now Afghanistan; compare Iran (literature). From the 18th century, the literature in Afghanistan developed more in connection with the Persian poetry in India than in Iran. Poetry remained traditional for a long time, and first with poets such as Golpacha Olfat (1909-77) and Khalilollah Khalili (1909-87) contemporary themes were… 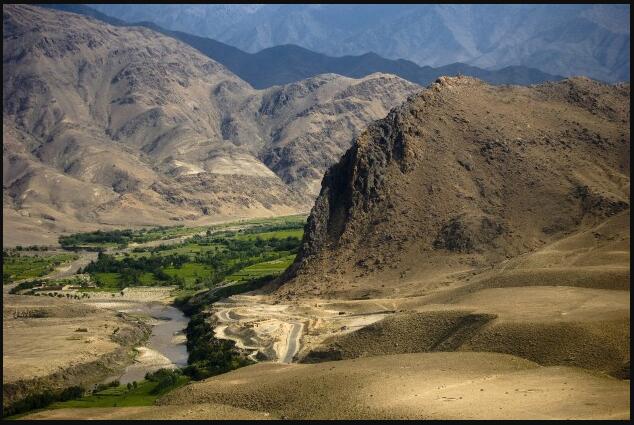 Best time to go to Afghanistan Afghanistan has four seasons. In spring (March to May) the weather is good and the country is blooming, but rain and melting snow can make many roads difficult to pass. In summer (June to August) it can get very hot outside the mountains – Herat, Mazar-e Sharif and Jalalabad. The nights in Kabul and Bamiyan are pleasantly cool during this time. Autumn ( September…