United Arab Emirates is a federation, formed in 1971. The federal form of government was adapted to the existing monarchical and absolute political structure of the emirates. A temporary constitution was replaced by a permanent one in 1996. The supreme authority is added to the Supreme Council of the Rulers, which consists of the Sheikhs of the seven emirates. Abu Dhabi and Dubai have veto rights in the council. The Council appoints a President and a Vice President; the president appoints the government, which is chaired by the vice president as prime minister. There is also a national council with limited authority. Half of the National Council’s 40 members are elected in indirect elections for two years; the rest is appointed by the rulers of the seven emirates. Abu Dhabi is the dominant emirate and also has the president, while the emir of Dubai is prime minister. Abu Dhabi is also the permanent capital of the federation after the constitution. 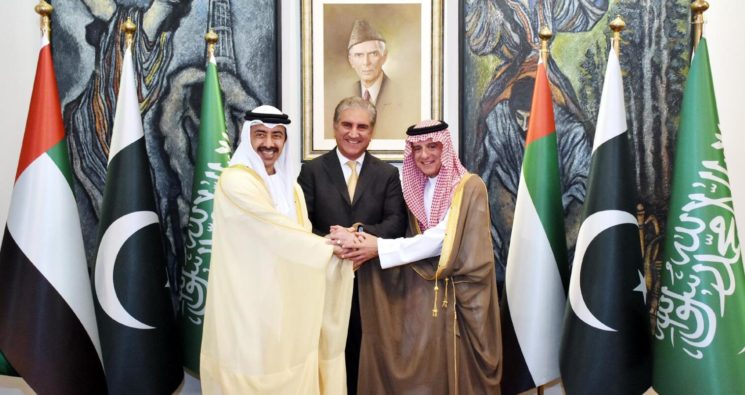 Traditionally, judicial duties have been taken care of by courts in the individual emirates, on the basis of Islamic law and through individual decisions made by the ruling families. There are also four primary federal courts and one Supreme Court to deal with disputes between individual citizens and the federation.