Plant growth is mostly of a dry Mediterranean type, with maquis scrub that has rich flowering in spring in the west, and goes into steppe and desert in the east. wormwood species as important elements. There is little forest.

Ostrich, lion, cheetah, addax and oryx antelope were exterminated in Jordan in the early 1900s. Oryx has recently been reintroduced to the Shaumari Reserve.

150 species of birds nest and 220 occur annually on the move. Another 40 species are rare guests. Hawks, as griffon vulture, Egyptian Vulture, Golden Eagle and haukørn, quail, Bedouin hen sandgrouse, larks, steinskvetter and singers characteristic nesting birds. Up to 200,000 wetland birds gathered earlier at the Azraq Oasis, but the number has been significantly reduced due to dehydration over the past 10-15 years. 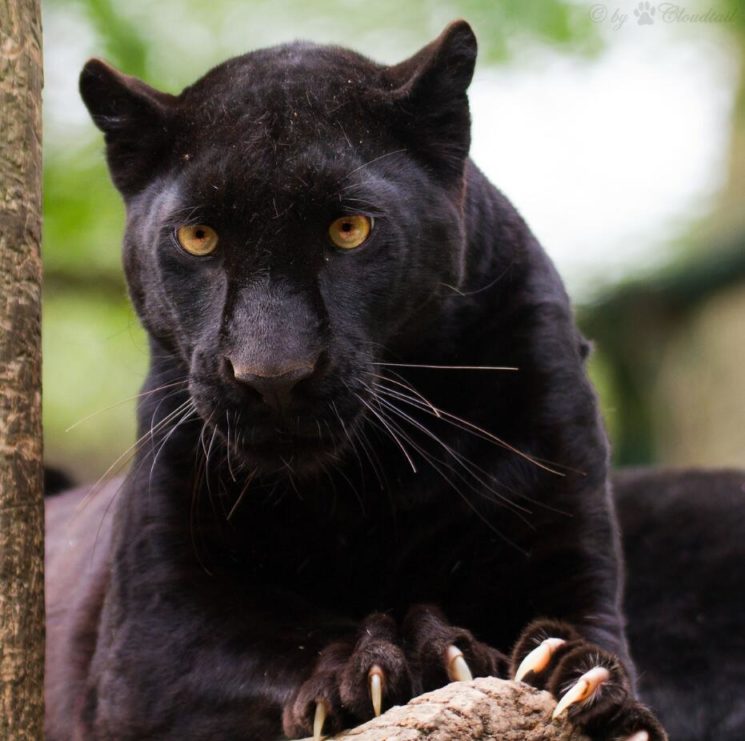 Black leopards have been called panthers in the belief that they were a species of their own.

73 reptiles occur. The lizard fauna is rich: varan, agams, geckos, hams and chameleons. There are many snakes, including the poisonous hogworm species carpet snake and horn snake. The Sacred Scarab (pill thriller) is one of Jordan’s more than 1,700 bill species. Grasshopper invasions occur some years.

20 species of freshwater fish are found in the rivers, while the rich coral reefs of the Gulf of Aqaba are home to more than 1,000 species of fish.

Jordan is mainly a desert land, with fertile areas especially in the Jordan Valley, where irrigation with Jordan River water has created productive conditions. The use of water from this and other sources is a controversial issue in the region. Geologically, Jordan lies on the Arab shield, which for the most part consists of bedrock rocks. The soil depression in the west is part of the Rift Valley, with the water surface of the Dead Sea as the lowest point on the earth’s surface. Jordan has mild winters, and hot, dry summers.

Jordan has a plant life that is part of the Mediterranean type, partly dry steppes and partly desert – and little forest. The mammalian fauna comprises almost 70 species. The last hundred years include ostrich, lion, cheetah, addax and oryx antelope were eradicated in the early 1900s; leopard and stripe horses are rare. Wolves, caracal, wild cat, gazelles and Capricorn are found in remote areas. 150 bird species nest. The lizard fauna is rich and there are many snakes. 20 species of freshwater fish live in the rivers; coral reefs at the Gulf of Aqaba has over 1000 species of fish.