There are still traces of two richly composed music cultures from before the Spanish colonization, one in the north (Luzon) and one in the south (Mindanao and Sulu). Within both of these cultures, instruments made of bamboo, shells, wood, leather and other natural materials are used. Characteristic instruments in the north are flat bongs, nose whistles, bamboo rattles and brass mouth harps. In the south gongs of different designs, ring flutes (similar acoustic principle as in recorder), slot drums, xylophones, single-string violins and bamboo mouthpieces. Orchestras like the Islamic Kulintang Gong ensembles, and other ensembles that perform traditional vocal and instrumental music, are still popular. 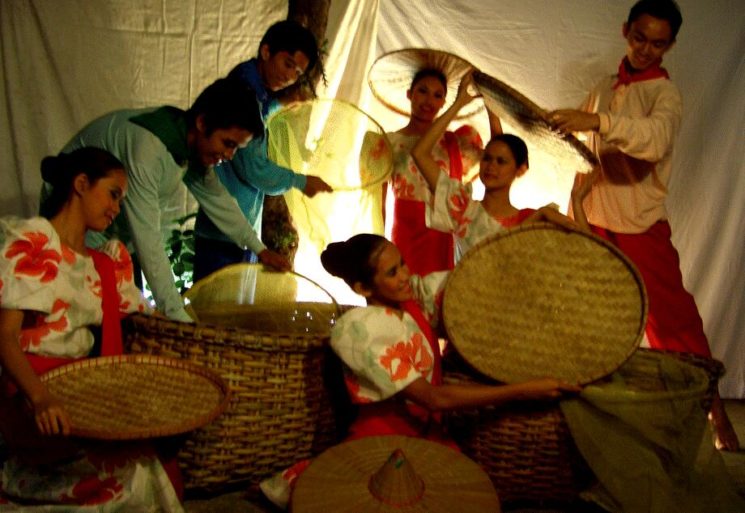 Under Spanish rule, European music gained considerable influence. Today, approx. 90% of the population is oriented towards western influenced music within four main genres; one folk song tradition with Iberian roots, one with a mix of Asian and European elements, European art music and modern popular music. The art musical tradition has especially grown around the Manila Symphony Orchestra (from the 1820s), which led to the establishment of several symphony orchestras. A number of composers with training in European music have composed significant works in the major forms. Among the lead composers are Antonio J. Molina and Felipe P. de Leon.

Jazz and Western pop music, disseminated through mass media, have gained great impact and created the basis for a domestic pop music with lyrics in the country’s language.