Georgia is located on the southern side of the Great Caucasus mountain range, and is largely mountainous and has large elevation differences. The Greater Caucasus reaches more than 5000 meters above sea level, including in Sjkhara (5068 meters) and Kasbek (5042 meters). Several passes pass through the mountain range.

To the south, at the border with Armenia and Turkey, lies the Little Caucasus with altitudes of 2500-3000 meters. The Suram Highlands, which rises to over 1500 meters, dominate the central parts of the country and link the Great and Little Caucasus. The highlands further form the watershed between the river Rioni, which flows west to the Black Sea, and Kura, which flows eastwards and flows into the Caspian Sea. Centrally located in the western part of the country, around the Rioni River, is a large sink, the Kolkhida sink, which extends to the Black Sea.

Both the Great Caucasus and the Kolkhida lowlands have lush plant growth, with a very species-rich deciduous vegetation on lower mountain slopes and in the lowlands. Here, among other things, oak species, Caucasian pine, chestnut, lime and Rhododendron species. The vegetation is less lush in the Caucasus and Suram Highlands, which are drier.

Georgia has representatives of the fauna of Europe, the Middle East and Central Asia – many species are also endemic (native) to the Caucasus. 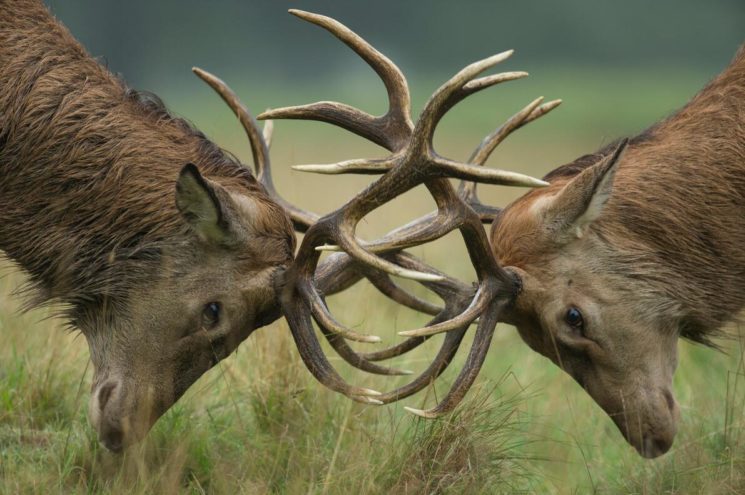 In the mating season in September and October, the male deer compete to gather harem with bullets that eventually grow in turmoil, through roaring, threat poses and fighting.

According to a new survey of biological diversity among vertebrates, 360 bird species, 95 mammals, 53 reptiles (3 turtles, 27 lizards, 23 snakes), 13 amphibians and 84 freshwater fish are found. The insect fauna is not well studied, but at least a third of the over 500 registered butterfly species are native. A number of species have declined sharply in numbers over the last 20 years, several of them endangered. Among the predators are red fox and some species in the marsh family most commonly, golden jackal, lynx, wolf and bear are in decline and leopardhas almost disappeared. Partåede ungulates comprising boar, deer, deer and goats animals chamois, kubantur, østkaukasisk Capricorn and besoargeit. Deer and goat animals are becoming more and more rare, of which there are probably almost 100 individuals left. 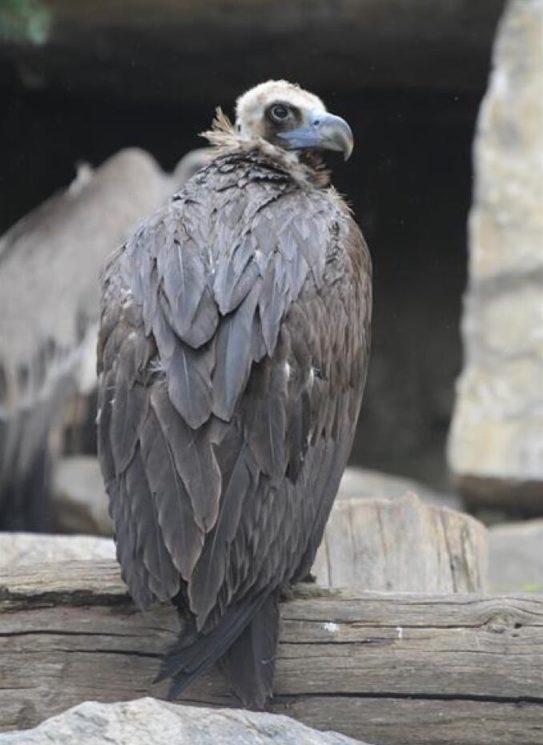 Bird life is rich; in the mountain regions live among other fjellrosenfink, murkryper, red-billed chough and – jacks, Caucasus hen and – black grouse and rare lamb and monk vultures. Raptor fauna further comprises a royal and short-toed snake eagle, griffon vulture, Red Kite, black kite and multiple hawks, watches and Falcons. In the lowlands of the Black Sea, among other things, herons, ducks, kingdoms and terns nest.