China is rich in natural resources, especially coal, oil, natural gas and metallic ores. The PR China is the world’s largest coal producer and fourth largest oil producer. China’s coal reserves are the third largest in the world, and the oil reserves are estimated at around 24 billion barrels. The PR China has 70% of the reserves of rare earths and represents 90% of the world production of these raw materials.

Since the economic boom of the past 40 years has been accompanied by a rapid expansion of industry and infrastructure, China has to contend with severe environmental problems. In the ranking of the Environmental Performance Index, PR China only ranks 120th with a value of 50.74.

The most serious problem is the air pollution caused by China’s energy consumption. The numbers in this area are devastating: In 2005, the PR China overtook the USA for the first time in terms of CO2 emissions and in 2012 reached a value of 8.1 billion tons. In early 2013, air pollution in cities in northern China was 40 times the maximum recommended by the World Health Organization (WHO). A study also found that in 2014, 38% of the Chinese population inhaled harmful air. In 2015, 90% percent of Chinese cities reported exceeding limits for particulate matter.

In 2014 the government proclaimed a “war on air pollution”, which aims to reduce emissions per unit of GDP by 33.8% by 2030. An example of the efforts can be seen in the city of Shenzhen, where the entire bus fleet of more than 16,000 vehicles was converted to electric operation within eight years. In his address to the United Nations General Assembly in autumn 2020, Xi Jinping announced that China should become climate neutral by 2060.

The ambitious goal is that 66% of all energy is still obtained from coal. Added to this is the steadily increasing number of new private vehicles. In 2018, a total of 232.3 million vehicles were in use, of which 28 million were newly registered. All of this leads to the release of greenhouse gases, sulfur dioxide emissions and high levels of fine dust. The massive expansion of nuclear power and alternative energies will not lead to a significant decline in energy production from coal in the medium term.

Another serious environmental problem is severe water pollution from industrial production and the discharge of untreated wastewater. Around two thirds of China’s waters are considered polluted. This applies above all to the already arid regions of northern and western China.

These regions also face the problem of desertification. Overgrazing, overculturing and deforestation make the soils susceptible to wind and water erosion. Since the 1970’s, the desert area has increased by more than 50,000 square kilometers. In order to counteract this development, the Chinese government started a large-scale reforestation campaign in the affected areas, which is known as the “green wall”. The aim of the project, which was started in the 1970’s, is to reforest forest on an area roughly equivalent to that of Germany. Between 2010 and 2015, 1.54 million hectares of forest were replanted. However, the procedure is now controversial, as the planted forests in some areas have led to a lowering of the water table and thus partially intensified desertification. Since China’s forest area, which accounts for a total of 207 million hectares and thus 22% of the total area of the country, is characterized by intensive forestry use, a significant increase in the total forest area in China is not yet in sight.

Another important innovation of the Environmental Act is the inclusion of civil society actors in the shaping of environmental policy. NGOs like Friends of Nature appear as plaintiffs in environmental processes. Other NGOs such as the Institute of Public & Environmental Affairs (IPE) publish various real-time data on air and water pollution in China.

At the G20 summit in Hangzhou in 2016, the PR China announced the ratification of the Paris Agreement on climate protection. At the end of 2020, Xi Jinping affirmed that China was committed to measures that limit the global temperature increase to between 1.5 and two degrees. To this end, climate neutrality is to be achieved by 2050, at the latest by 2060. One focus here is on expanding electric mobility. In 2018, 2.61 million e-vehicles were registered in China. The PR China currently provides half of all e-cars, 98% of e-buses and 99% of all electric two-wheelers worldwide. 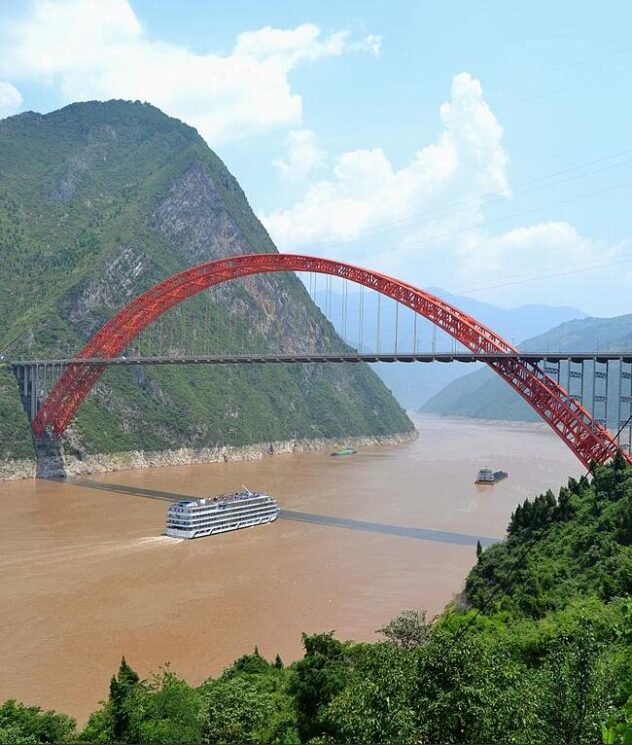