It was the Philippines, Indonesia, Malaysia, Singapore and Thailand that established ASEAN in 1967. The reason for the establishment of the organization was initially the desire to counter Vietnam’s alleged expansion plans and to promote political, cultural and economic cooperation between non-communist countries in Southeast Asia.

Brunei joined in 1984. In 1995, Vietnam became ASEAN’s first socialist member, while Laos and Myanmar joined the organization in 1997. In 1999, Cambodia became ASEAN’s 10th member. Papua New Guinea is an observer.

In 2007, the member states adopted the ASEAN Charter. After all the member states had ratified the charter, it entered into force on December 15, 2008. The charter specifies, among other things, the arrangement for meeting activities at various levels and the role of the secretariat.

The purpose of ASEAN

According to the 1967 Bangkok Declaration, ASEAN has seven objectives:

According to the 2008 Charter, meetings between the Heads of State and Government of the Member States are to be held twice a year. To prepare for these summits, meetings at the Foreign Minister level are held at least twice a year. In addition, meetings at ministerial level are arranged in three councils for political / security political, economic and cultural issues. In Jakarta, there is a standing committee at the ambassador level for the member states.

The Presidency goes on an annual rotation between the member states. Consensus is a key principle in the decision-making process.

On the basis of the organization’s purpose, a number of ASEAN centers for the various areas of cooperation and a network for the 30 universities in ASEAN countries have been established.

The ASEAN Secretariat was established in Jakarta in 1981. Dati Lim Jack Hoi from Brunei is Secretary General for the period 2018-2022.

There are national secretariats in each member state.

The East Asia Summit (acronym EAS) is a forum for heads of state in 18 countries to meet at the head of government following the ASEAN Summit in November, as well as at the Foreign Minister’s level following the ASEAN Foreign Minister’s meeting in August. The EAS originally included the ten ASEAN countries and the following six countries from the enlarged region: China, Japan, South Korea, Australia, New Zealand and India. In 2011, the US and Russia were included in the EAS. Beyond that, no other countries outside Asia have been accepted as members.

ASEAN’s dialogue with other countries

Standing for ASEAN regional Forum, ARF is a dialogue forum between the ten ASEAN member countries, the nine dialogue partners, as well as Bangladesh, North Korea, Mongolia, Pakistan, Papua New Guinea, Sri Lanka and East Timor – a total of 26 countries and the EU.

Established in 1994, the ARF aims to promote dialogue on political and security policy issues and contribute to confidence building and preventive diplomacy in East Asia and the Pacific. Within the framework of the ARF, annual meetings at the Foreign Minister level are held after the ASEAN countries’ foreign minister’s meeting. ARF also holds meetings at government offices.

The ARF is considered to be the center of security cooperation for East Asia and the Pacific, similar to what has already been established in the economic sphere.

Short for ASEAN Plus Three, APT is a forum between the ten ASEAN countries, Japan, China and South Korea, established in 1997. In 1999, the collaboration was confirmed in a statement from these countries, which states that APT will be the main engine in the work on the long-term goal about “building an East Asian community, with ASEAN as the driving force”. Since then, the cooperation has evolved to include political and security policy issues, environmental protection, education, technology, science and the broad spectrum of economic issues.

Norway was granted a sector dialogue partner on August 4, 2015. The first official meeting between ASEAN and Norway as a sector dialogue partner was held on December 15, 2015. Since 2015, Norway has allocated funds for cooperation projects within the framework of the Norway-ASEAN Regional Integration Program (NARIP). This collaboration focuses on the following areas: Climate and the environment, energy, marine and maritime issues, trade and business development, integration, peace, reconciliation and security, human rights and education. 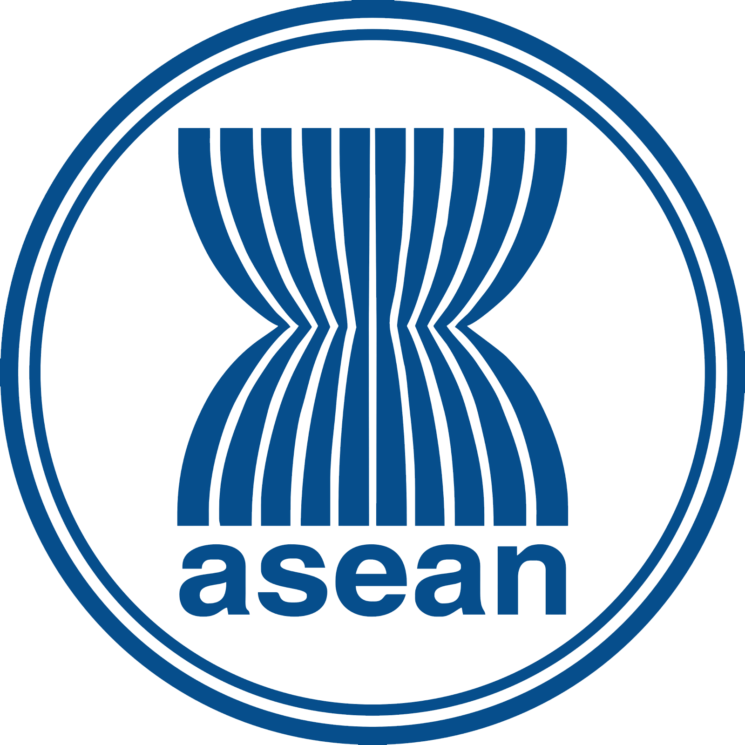