In the first half of the 19th century, Russian forts were erected which gradually developed into cities. In the northern and eastern parts of the country, the cities consisted of a fort, a Cossack village (stanitsa) , a tatar settlement and the city itself. In southern Kazakhstan, the cities often consisted of two parts: a traditional old town and a European-influenced district with wide streets and squares. Public buildings were erected in a Russian-inspired style, otherwise single-storey wooden or brick houses were most common. 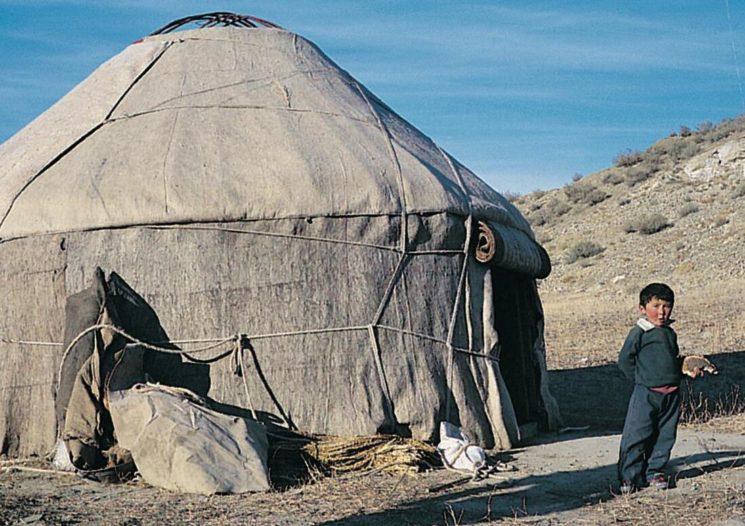 The yurts were the most typical dwellings of the Kazakhs until the 1920s. in the border areas between Kazakhstan, Kyrgyzstan and China.

Mausoles were erected in brick, either in a cubic form with a high portal above a lancet-shaped entrance (Zhuzden’s mausoleum in the Karagandinskaya region from the mid-1800s) or shaped like a tent (for example, the hexagonal mausoleum in Ergali from early 1800s).

There are two main types of religious memorials: sagana-tam, a tomb monument with rectangular floor plan, without roof and with walls decorated with wood carving or painting. The second type, kulup-tas, is a carved stone memory support. 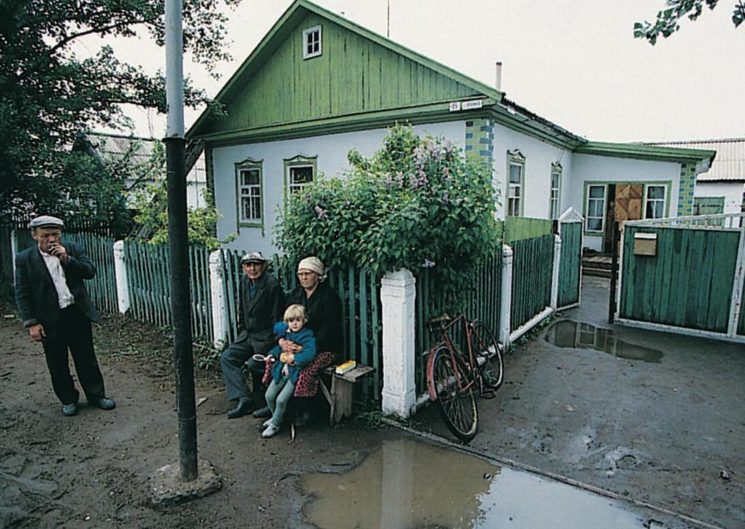 The decoration of the sagana tam and the mausoleums bore certain similarities to the patterns of the yurts, the most typical dwelling in the 19th century and the first third of the 20th century, and the patterns varied from peoples to peoples. 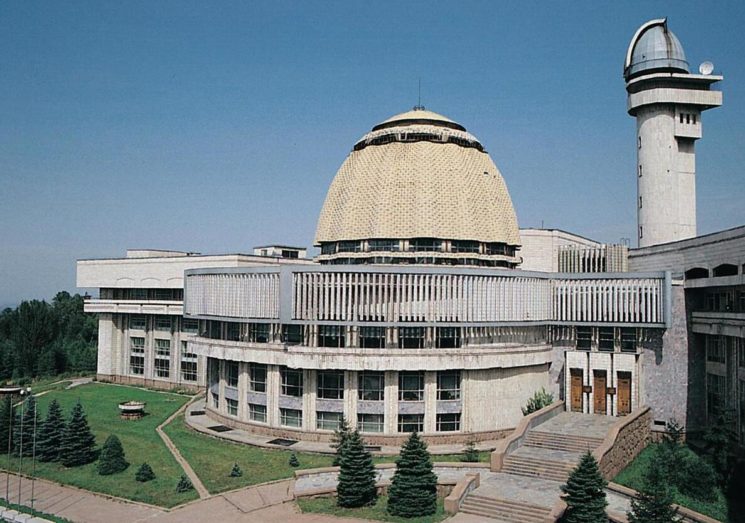 From the beginning of the 1920s a large-scale development of working villages and industrial centers began. Architecture and urban plans followed essentially the same pattern as the rest of the Soviet Union. In Almaty and other cities, constructivist and classicist structures were erected; sometimes with traditional style decorative elements.