Three dynasties ruled China between the beginning of the second millennium BC and the year 221 BC. They all lived around the Yellow River Basin. The Xia, Shang and Zhou were responsible for the process of occupation of Chinese territory and the ethnic formation of the country.

Even before the influence of this dynasty, around 2,900 BC, important inventions were already credited to the Chinese, such as the potter’s wheel, a major advance for shaping the vase. Even today, this is one of the most common methods for producing clay vessels.

The reign of the oldest Xia dynasty begins in 2200 BC and runs until 1750 BC in the region known as the Yellow River Valley. Historians have little evidence gathered about the permanence of the Xia Dynasty, which began with the reign of Yu the Great, known to work against the flooding of the Yellow River. 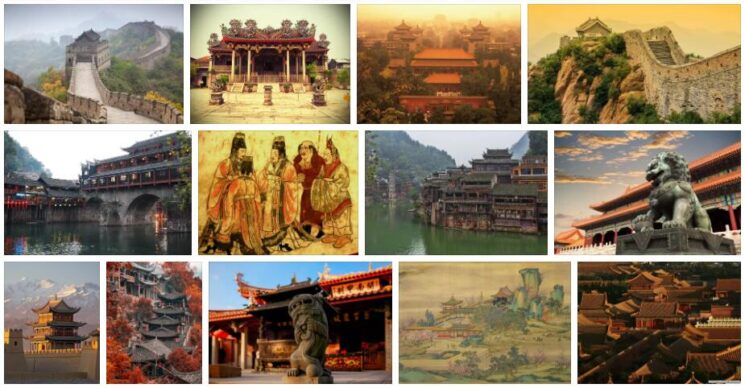 On the part of the Xia, China has experienced the development of agriculture, commerce and medicine. Settlers built houses on the banks of the Yellow River and, in addition to cultivating the land, also kept animals. It is also during this period that silk arises, made from the cocoon of the silkworm.

Seventeen emperors reigned during this dynastic period. The Xia dynasty played an important role in the social organization of the Chinese, being responsible for the institution of marriage. Also the precursor works of writing, which would be perfected by its successor, the Shang Dynasty, which remained from 1750 BC to 1040 BC.

Scholars in the Shang Dynasty developed a writing system that was engraved on animal bones and bronze pieces. The inhabitants of this dynastic period developed the use of bronze pieces and an exquisite system of social organization. 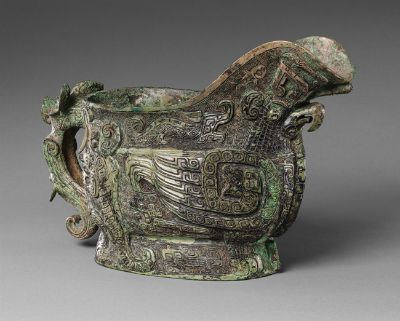 The Shangs divided society into nobles, palace-town dwellers, and peasants. Monarchical power was restricted to the religious field. They were polytheists and believed that the dead were made into gods.

The last Chinese capital belonging to the Shang Dynasty was situated at Anyang in 1300 BC, the evidence of which was discovered by archaeologists only in the last century.

Neighboring peoples eventually weakened the Dynasty, which was replaced by the Zhou, who ruled China between 1100 BC and 771 BC. Formerly allies of the Shang, the Zhou lived on lands now known as Shaanxi.

A battle in 1050 BC marked the fall of the Shang Dynasty and brought China to the period known as the “golden age.” The reference summarized the Zhou’s admittedly efficient way of governing.

Power was weakened in 771 BC when King Zhou was killed by members of a tribe of vassals. Although the son took power, he fled to the east and the influence of the dynasty was weakened.

The Zhou Dynasty is considered the main founder of Chinese civilization and controlled the country during the Middle Kingdom. It was up to the Zhou to elaborate the first war artifacts in iron, which contributed to the defense of the borders. This is the so-called iron age in China. 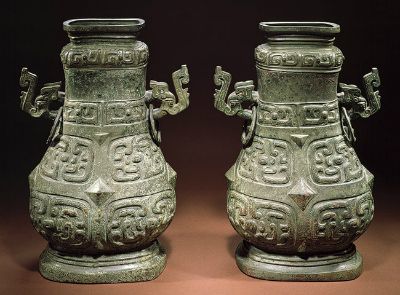 Among the many points that highlight this dynastic period is Confucius, born in 600 BC and considered one of the most important philosophers in Chinese and world history. Confucius’ doctrine, Confucianism, encourages traditional hierarchy, rituals, piety, and respect for elders.

In 221 BC, Qin Shi Huangdi became the emperor of unified China after nearly 250 years of war. Huangdi’s reign begins the period of imperial China and is responsible for introducing the system of payments, weights and measures and writing.

Also during this period begins the construction of the Great Wall of China. Quin Shi Huangdi died in 210 BC and, to protect his tomb, an army of 10,000 ceramic soldiers was built. The warriors became known as the Terracotta Army and, although produced in series, show individual features.